AIMPLAS is incorporated as an UNE member

Category: Developments in laws and regulations on plastics
AIMPLAS has joined UNE, the Spanish Association for Standardisation, as a member, which is made up of more than 500 members that represent the business fabric of Spain.

On the 6th November, the meeting was held to welcome the new 36 members: 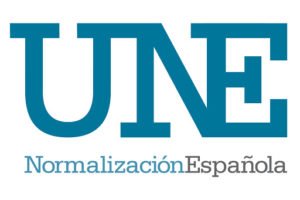 In this way, the technological centre shows its commitment for the quality of the products and services of the plastic materials sector. In addition, contributing to the development of the standardisation in response to the global challenges of organisations and society. Being a member has the following advantages: