›Blog
›Developments and trends in plastics recycling
›An alternative management of commercial packages will divert 57,000 tons of plastic wastes from landfills every year
2018/01/24

An alternative management of commercial packages will divert 57,000 tons of plastic wastes from landfills every year

The current management of commercial plastic wastes in the European Union does not meet the circular economy criteria and only in 2013, the Member States generated more than one million tons, of which 95 % were landfilled.

During the LIFE RECYPACK project, the waste management of polyethylene and expanded polystyrene will be evaluated, which generate four commercial structures: malls, stores, large retail chains and SMEs.

In particular, four pilot experiences will be implemented to separate plastic wastes of commercial packages made of polyethylene and expanded polystyrene in Spain and Italy, as well as two recycling experiences in Spain and Hungary. Once the project is completed, the experience will be repeated in other 250 cities.

The results expected after the project implementation mean obtaining a reduction of 70,700 tons of plastic wastes each year five years after its end. A total of 56,600 tons of plastic wastes will be diverted from landfills and destined to increase at the same time the manufacturing of high-quality recycled plastics. Besides, this will have an impact on the generation of annual benefices of 10.6 million euros.

The project LIFE RECYPACK is coordinated by AIMPLAS and other companies taking part are: AVEP, COMELSA, the Regional Government of Valencia (Diputación de Valencia) and RCS (Spain), ReMat (Hungary) and SSSUP (Italy).

The LIFE RECYPACK project is framed within the EU LIFE programme, with grant number LIFE16 ENV/ES/000305. 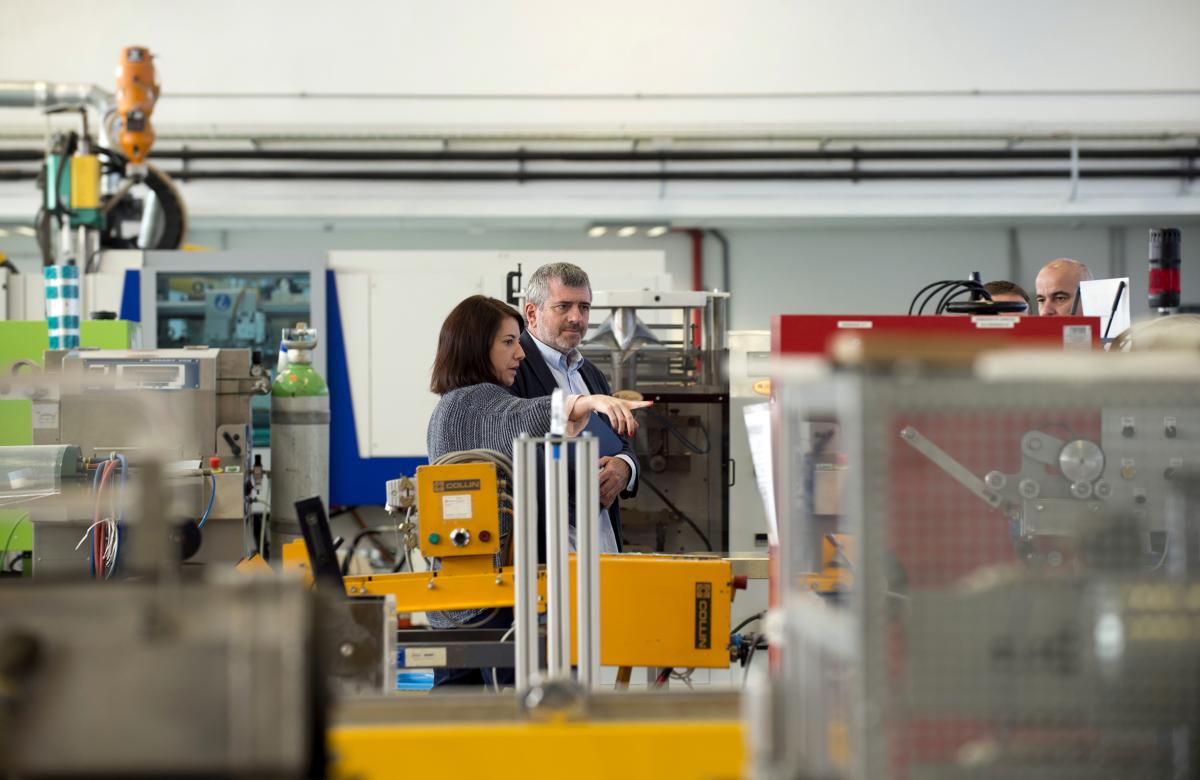 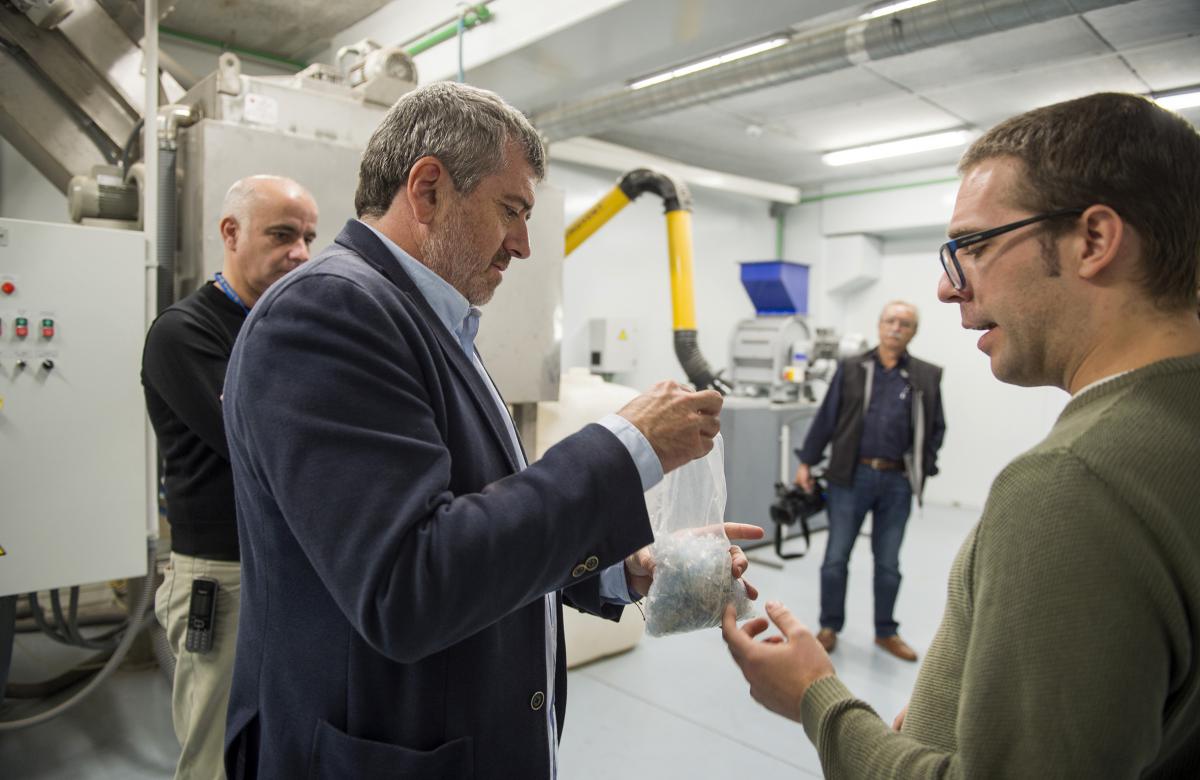